The U.S. use of nuclear weapons against Japan during World War II has long been a subject of emotional debate. Initially, few questioned President Truman’s decision to drop two atomic bombs, on Hiroshima and Nagasaki. But, in 1965, historian Gar Alperovitz argued that, although the bombs did force an immediate end to the war, Japan’s leaders had wanted to surrender anyway and likely would have done so before the American invasion planned for November 1. Their use was, therefore, unnecessary. Obviously, if the bombings weren’t necessary to win the war, then bombing Hiroshima and Nagasaki was wrong. In the 48 years since, many others have joined the fray: some echoing Alperovitz and denouncing the bombings, others rejoining hotly that the bombings were moral, necessary, and life-saving.

*Correction: This article originally referred to the U.S. Air Force, instead of the U.S. Army Air Force. 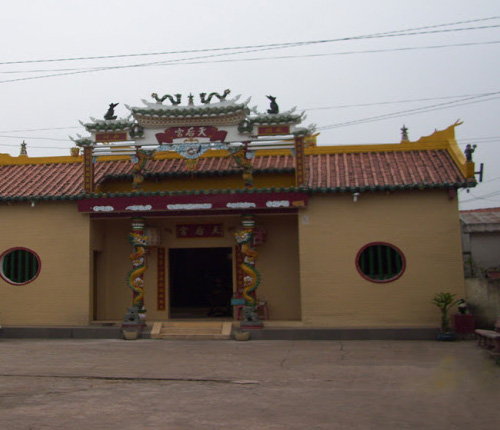 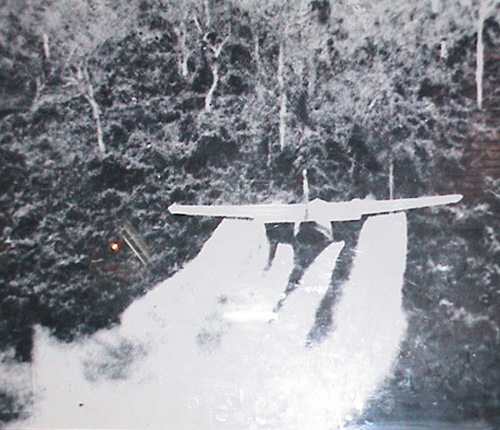 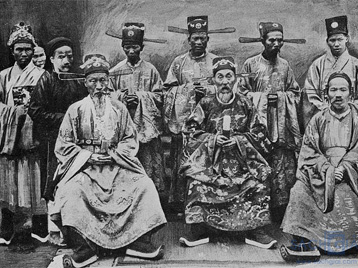 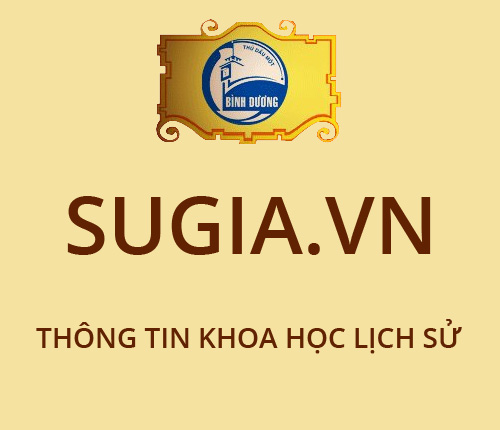 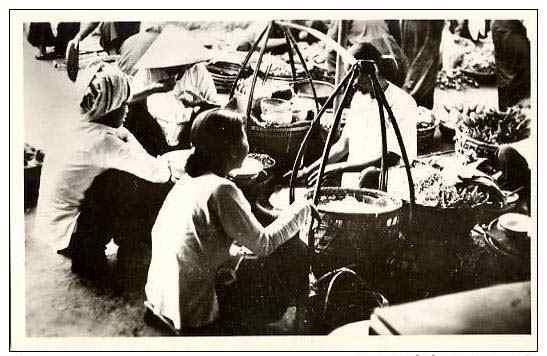 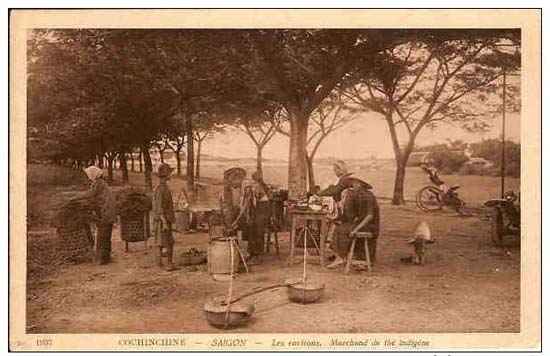 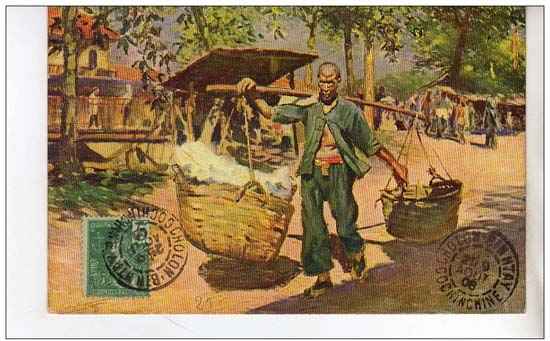 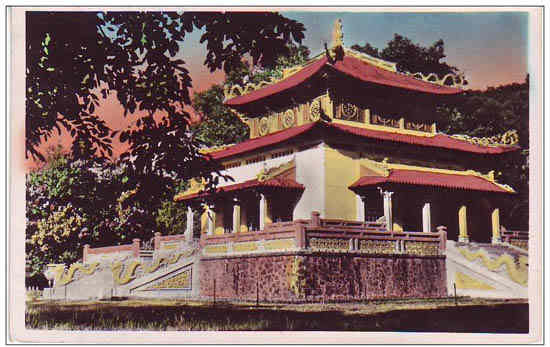 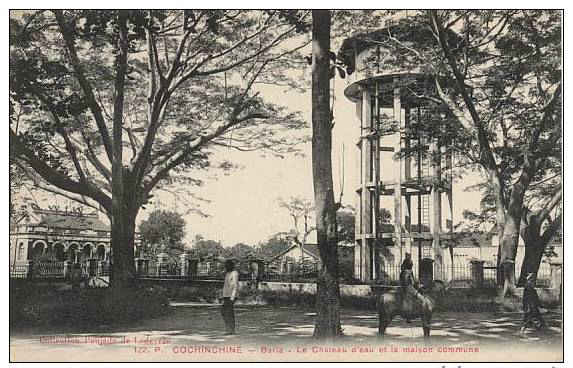 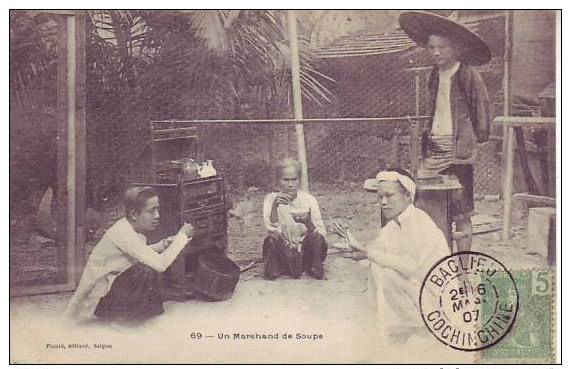 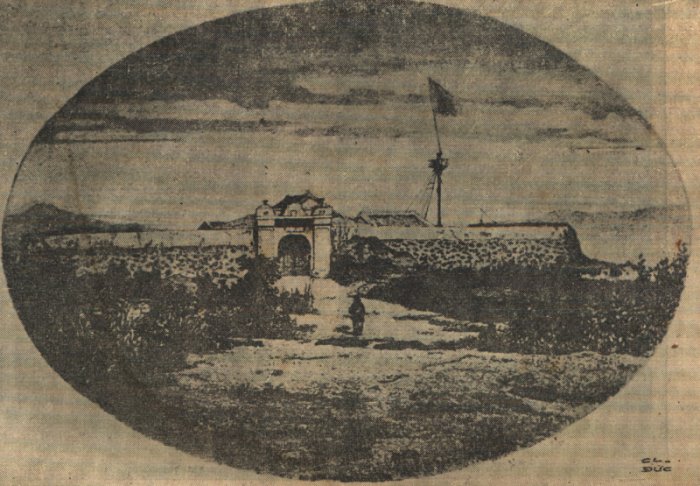 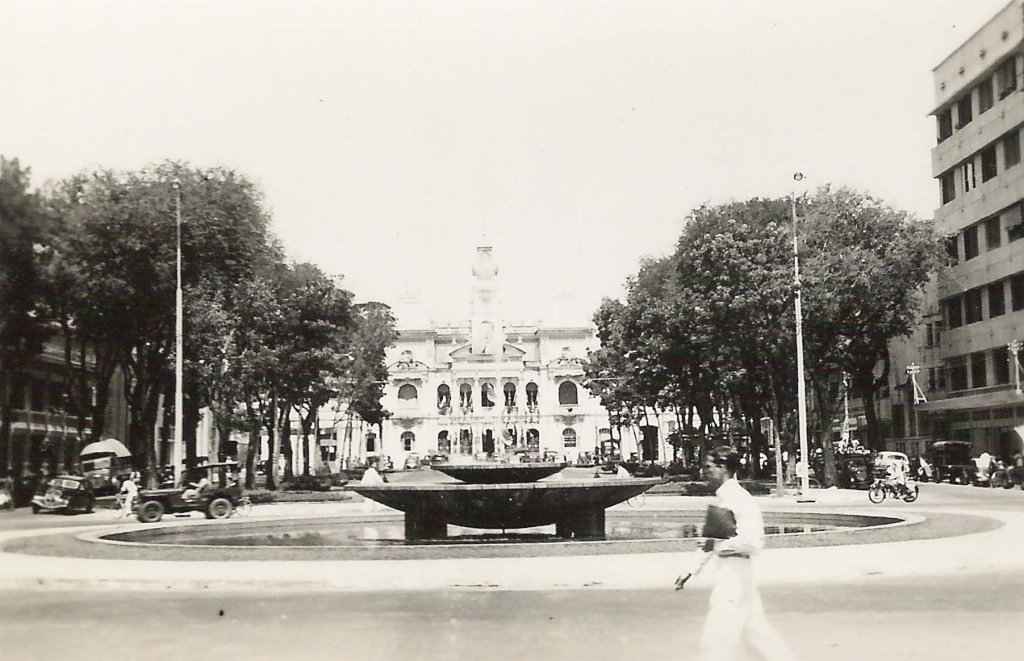 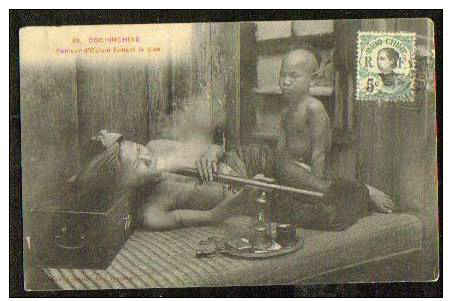 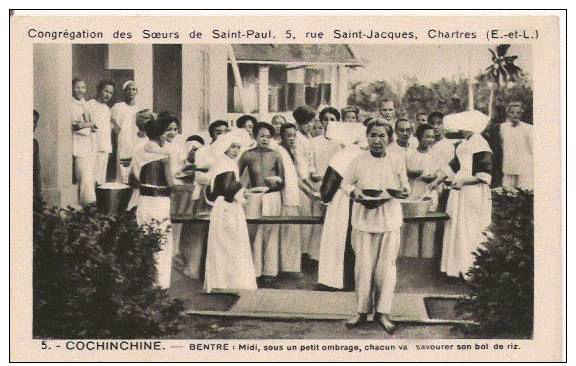 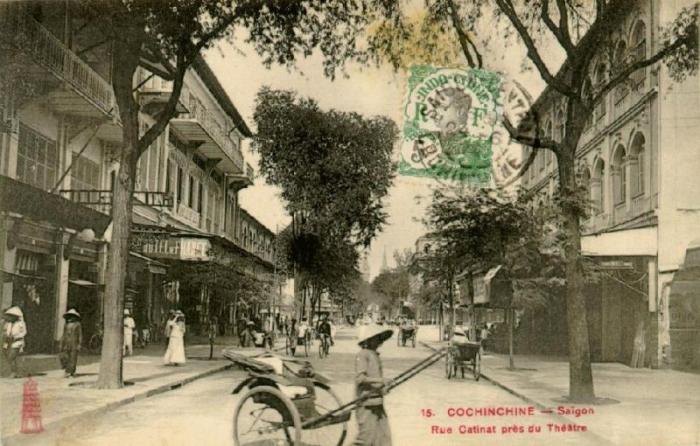 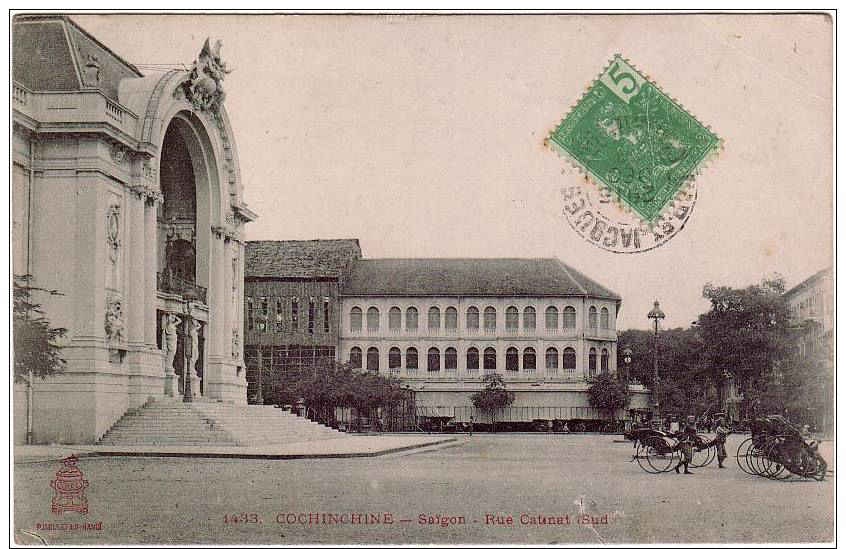 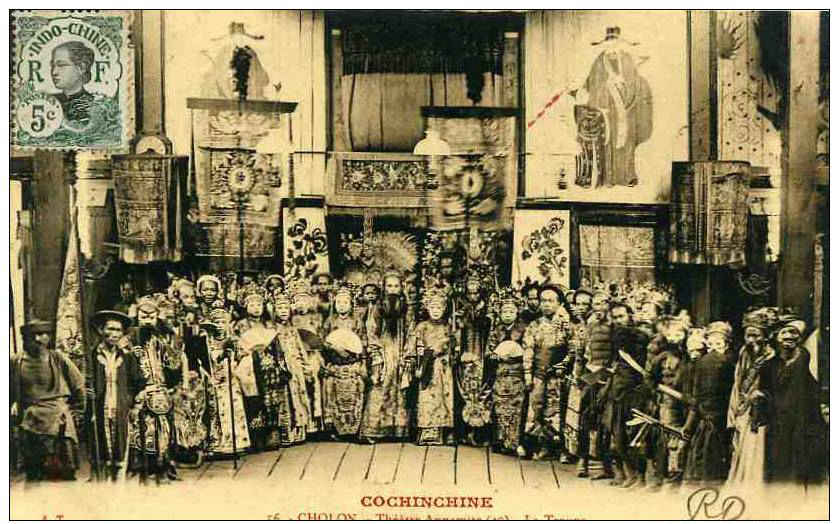 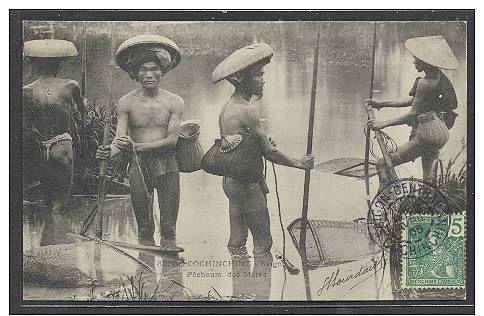 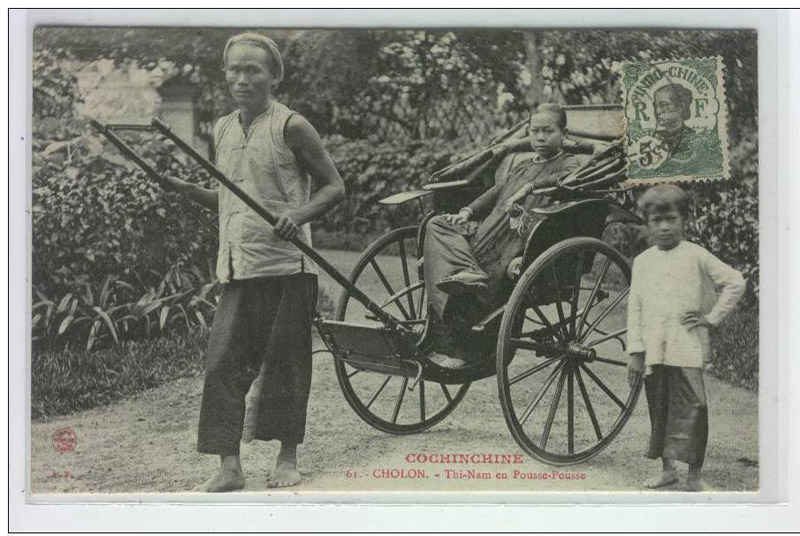 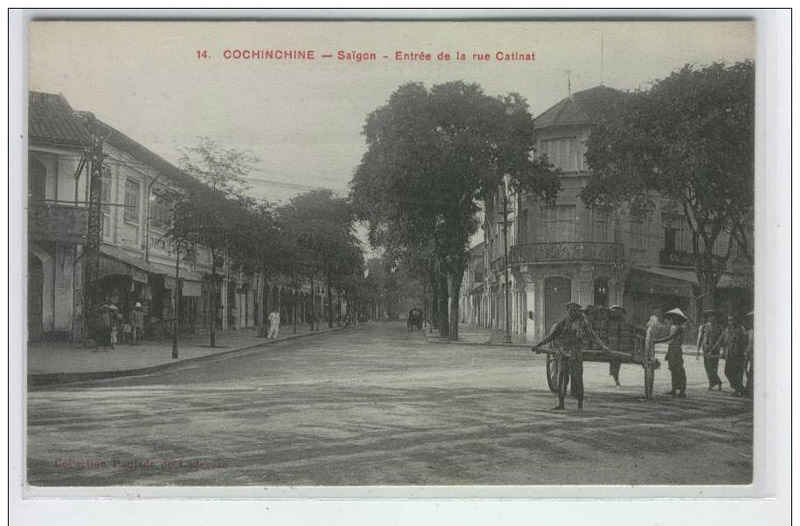 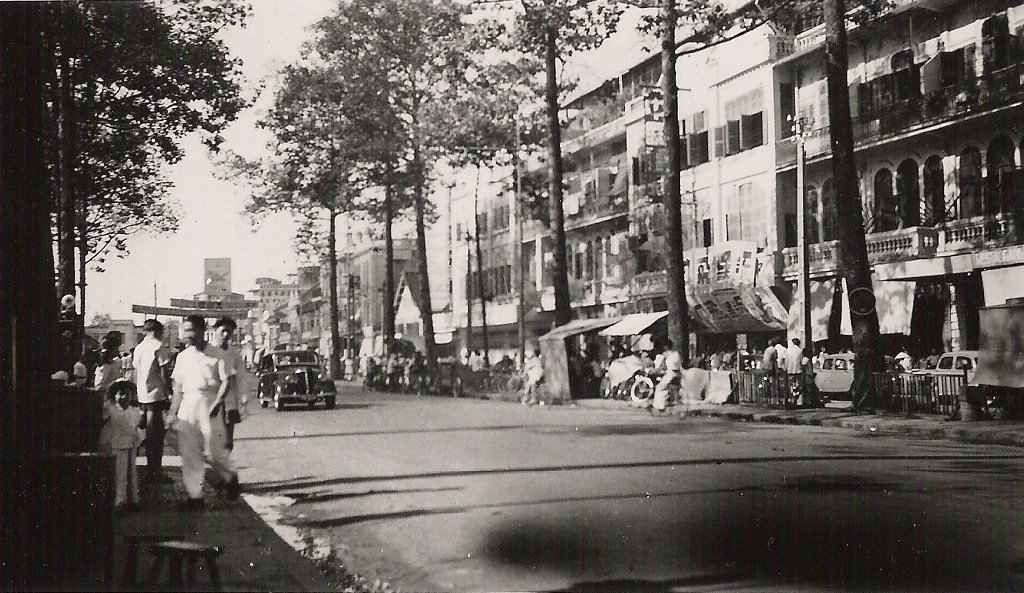 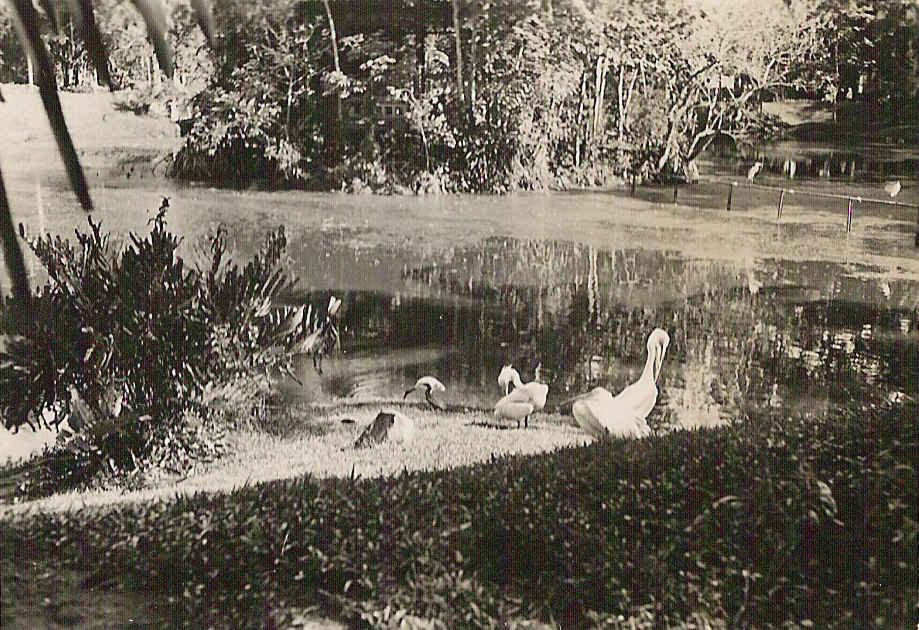 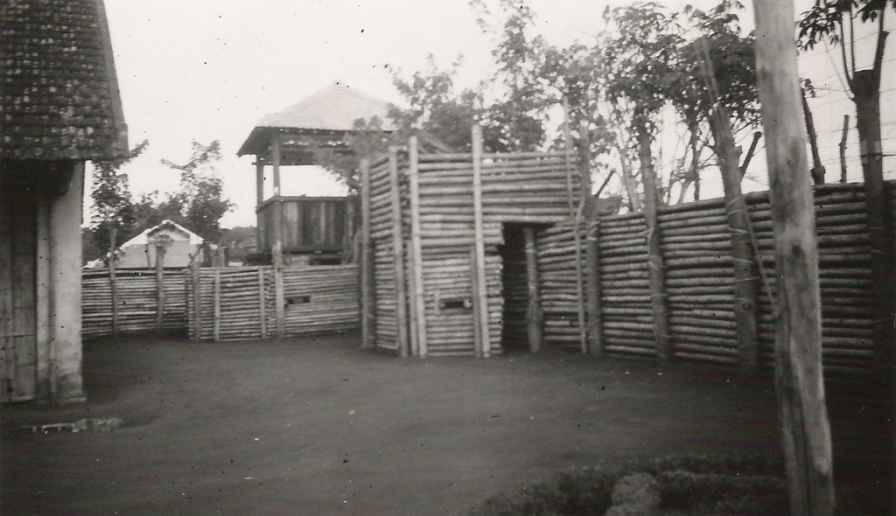 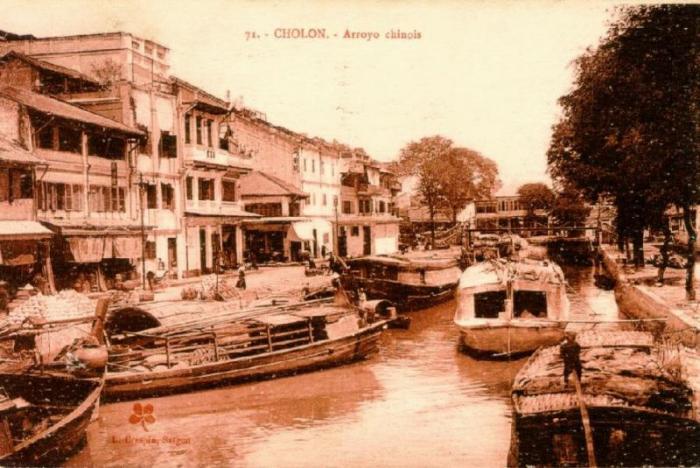 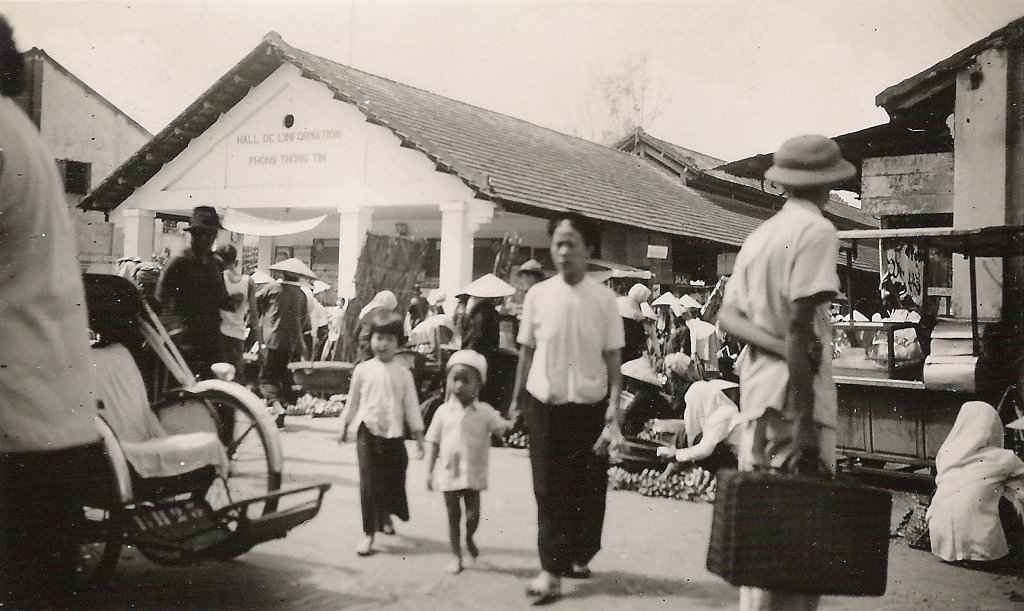 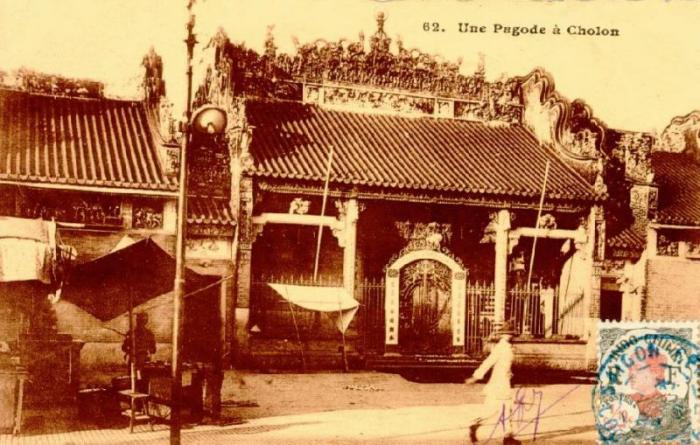